Income Shifting & How To Benefit From It

Special rules apply to income received from assets which are jointly owned by married couples. They allow them to vary the share of income on which each pays tax. So how can we use these rules to create tax savings for our clients?

It is quite shocking to think that until 1990 a married woman’s income belonged to her husband for tax purposes. Can you believe it was even necessary for HMRC to obtain a husband’s permission to refund his wife any tax that she had overpaid. Times have changed and while this antiquated system has been scrapped, some aspects remain, but the good news is that these tend to owrk in favour of married couples.

Whether or not you are married, they (and no one else) are liable to tax on the income to which they’re entitled. What’s more, anti-avoidance rules prevent them from transferring income for tax purposes to their spouse in order to save tax. However, a tax break, which is a throw-back to the pre-1990 system, allows couples to shift the liability between themselves and achieve a tax reduction.

The 50/50 tax rule for married couples can save tax without the need for a form 17 election.

Tip: Consider transferring a small share of an asset into the spouse’s name if they pay tax at a lower rate.

If you need any help or guidance with Income Shifting and how you can make the most from it, please feel free to contact Maze Accountants on 020 8643 9633.

A Form 17 can be used by a married couple to elect to be taxed on income they receive from a jointly owned asset according to the proportions in which they own it. After the form has been completed, signed and dated, it must be submitted to HMRC within 60 days.

The form cannot be used for: 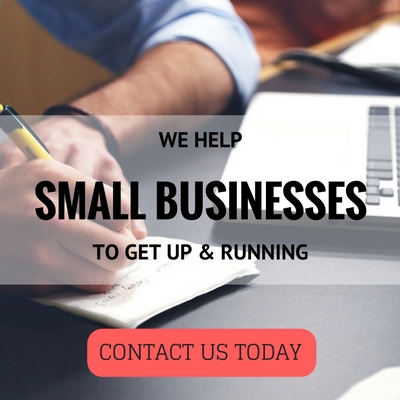