A Quick Overview of the Autumn Statement 2016

And the main point that everyone wants to know is “Will We Be Better Off… Or Worse Off?”

Here are the “Winning” points:

And the “Losing” points?

There you have it, a quick overview of the Autumn Statement 2016.

But what about the Autumn Statement 2016 from a business perspective?

Here are the key headline points for businesses:

What To Do Next?

Want to know how some of these changes may affect you and your business? We can give you advice on how best to adapt to the changes as outlined in the Autumn Statement. Schedule a discussion here or call us on 020 8643 9633.

Here’s a link to the announcement from HM Treasury 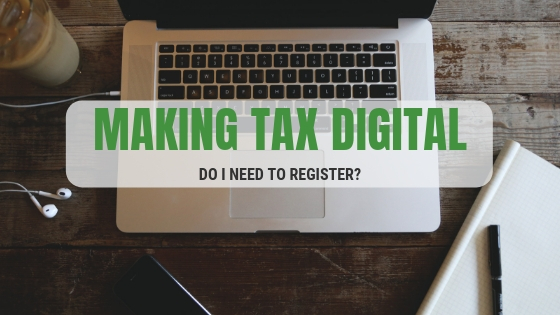 vamtam-theme-circle-post
 Category Blog
Are you aware of how National Insurance contributions are calculated and collected – if you...
Read More

Scaling Your Home Based BusinessAccounting Myths Revealed